Ahoy There! New Addition to Pugmire Line Sails Into Kickstarter 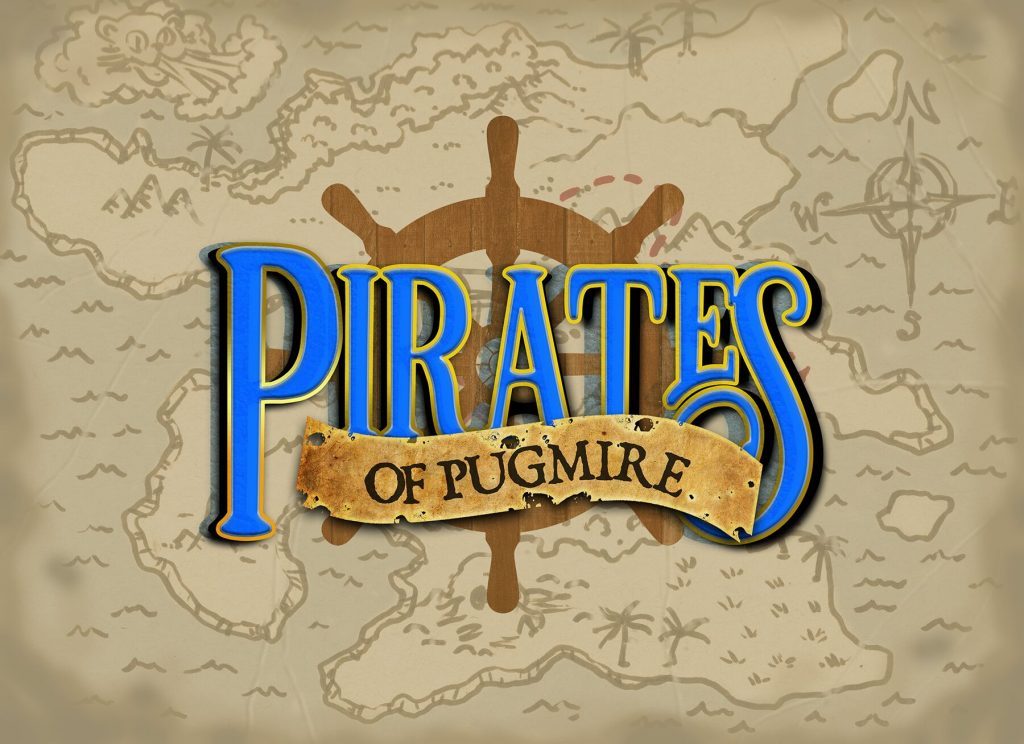 “Pirates of Pugmire is our first big supplement for both Pugmire and Monarchies of Mau, giving players a ready-to-go chronicle. Dogs and cats can form a pirate crew with lizards and birds, and sail over the Acid Sea for adventure and treasure! It’s the next big step for the Realms of Pugmire, and I’m excited to see what people do with their pirate characters!” said Eddy Webb, the creator of Pugmire.

Pirates of Pugmire is a supplement that requires use of the Pugmire or Monarchies of Mau roleplaying games. Both games employ a streamlined version of 5th Edition rules. The new supplement contains:

Delivery is planned for February in 2021 to account for stretch goals. This new supplement will be released to stores and will be printed as a hardcover digest with 7” x 10” dimensions. The Pirates of Pugmire Kickstarter [1] will end on June 20, 2019. Pre-orders will be available via BackerKit following the end of the Kickstarter.

[5] Kickstarter Exclusive! Arrrrr… the Sea of Legends Board Game : https://www.flamesrising.com/kickstarter-exclusive-sea-of-legends-board-game/