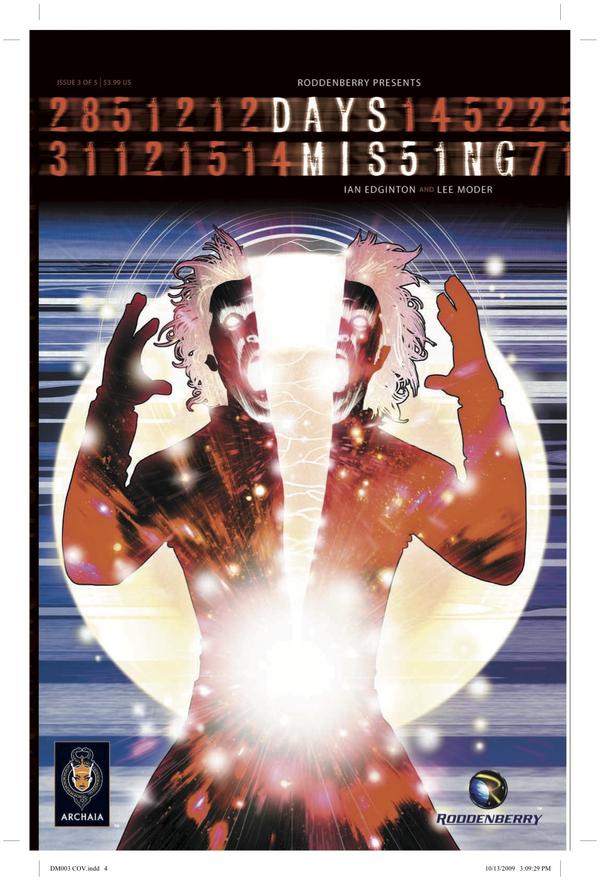 September 19th, 2008. The Large Hadron Super Collider in Cern, Switzerland is about to go operational. Humanity is poised to re-create the very same conditions that resulted in the Big Bang and the birth of the universe. Physicist and Cern team member Kate Prosper notices something in one of the tests, a temporal anomaly with no reasonable scientific explanation. Meanwhile, truck driver Alain Murais would do anything to save his dying son, who is suffering from leukemia. But he’s out of money, insurance and time. Kate and Alain’s paths will end up on a collision course not only with one another, but also the mysterious Steward. Before the Day is over, no one will ever be the same…

Here is a sneak peek at this new comic from Archaia: 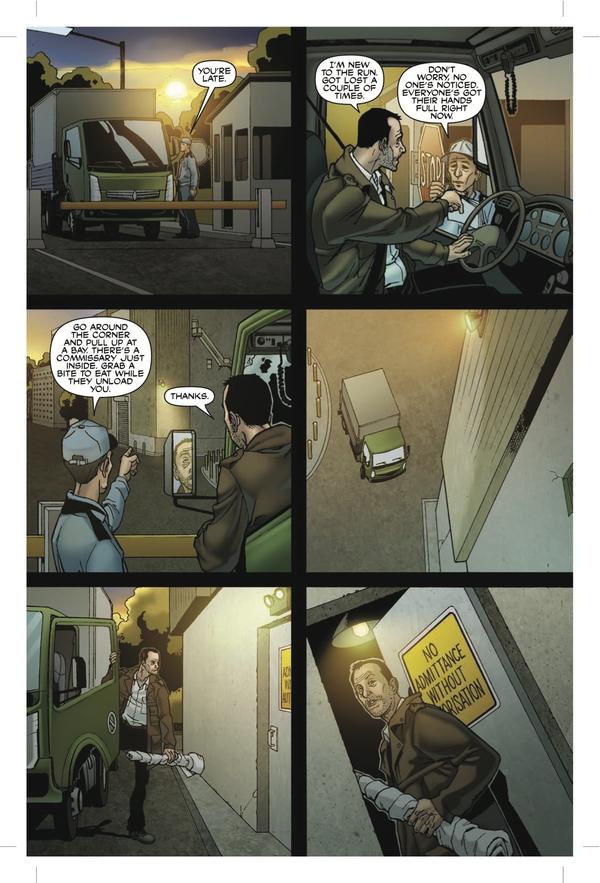 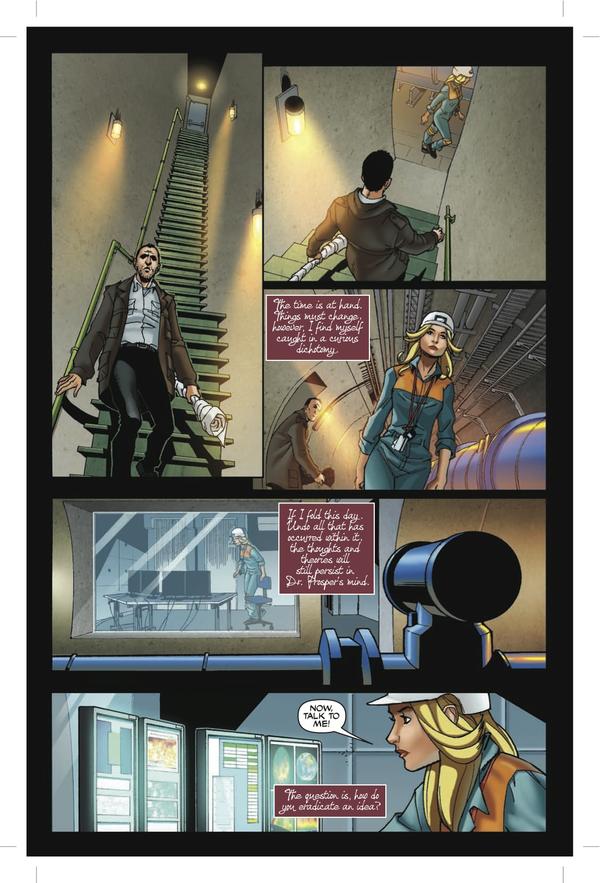 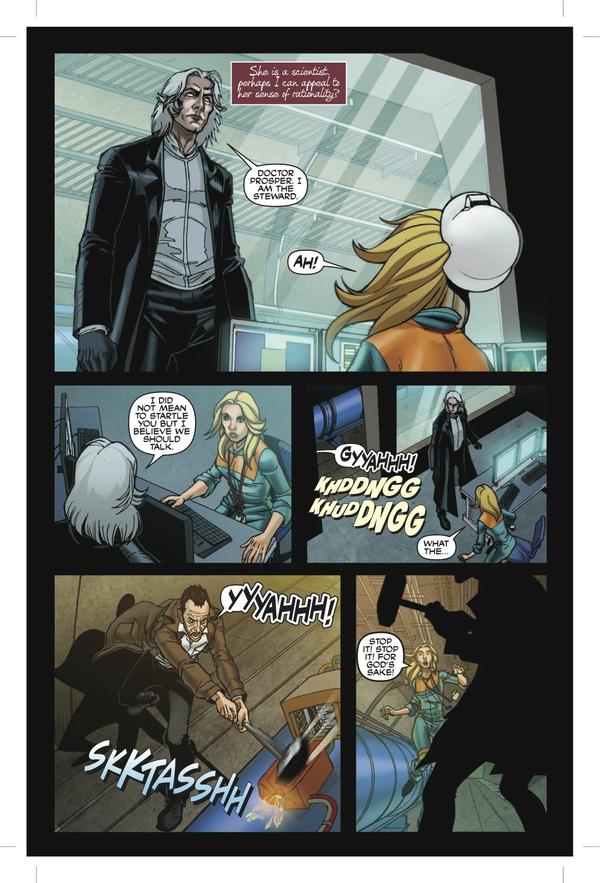 Days Missing #3 is on sale in comic shops Wednesday, Oct. 28.