First Look at the Altered Carbon RPG — Now on Kickstarter! 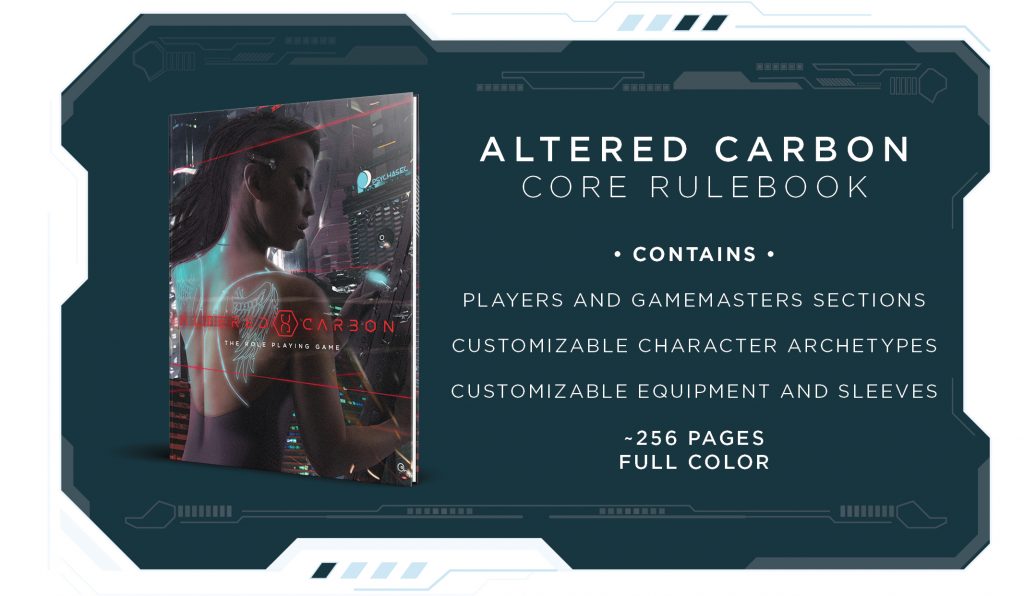 The Altered Carbon RPG is the official game based on the hit neo-noir cyberpunk Netflix series and the award-winning novel penned by Richard Morgan. The core edition of Altered Carbon: The Role Playing Game [1] takes place on Sol (Earth) in the year 2384. With the help of a gamemaster (GM), you and your friends can create your own stories and Sleeves in Bay City, the futuristic Californian metropolis that serves as the main setting of the first book and Season 1 of the Netflix series.

FlamesRising.com took a peek at a preview of the upcoming game to see what was under the hood. Developed and designed by Christopher J. De La Rosa, the Altered Carbon RPG crystallizes the setting by presenting a timeline of events and key setting details necessary to roleplay in a futuristic San Francisco where bodies are meat and your soul is reduced to data. The system is “in house” and has been customized for the Altered Carbon RPG.

Character creation in the preview provided by Renegade Games did not present Altered Carbon’s iconic characters. The material focused a little bit on the setting, but mostly offered information to build the character you want to play and tease the core rules. There are six steps to character creation. First, you generate one of six starting Attributes; three for your stack, three for your sleeve. Next, you pick a character archetype, assign Ego, Stack, and Influence points, then Roll on the Baggage Table. Lastly, you spend any remaining points on Traits or Attributes. 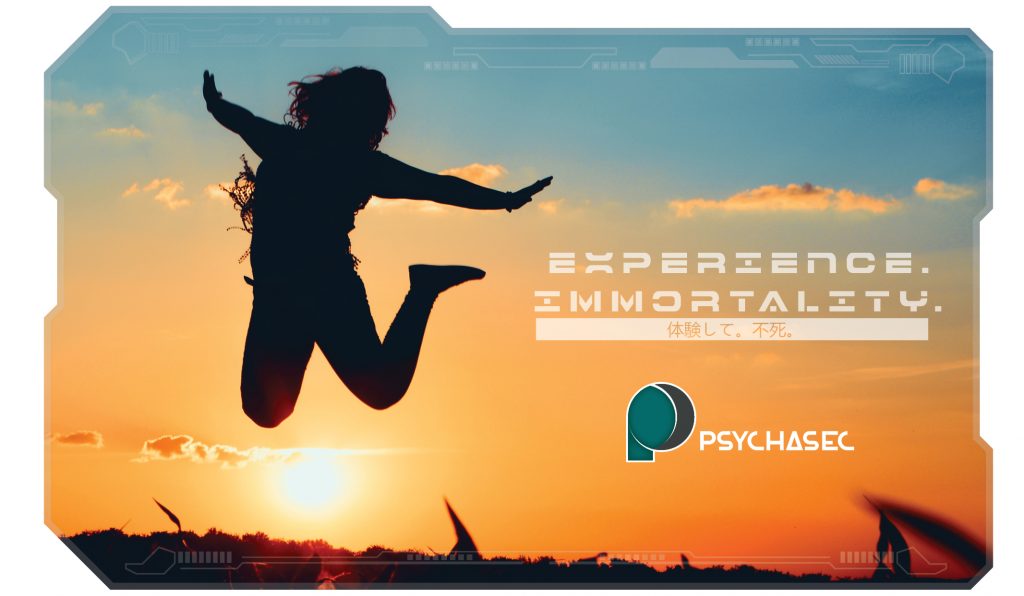 Class inequality was a running commentary in the show and novel; here, wealth, ego, and influence are part of your character build and impacts what archetype you might choose. There are six archetypes in the core: Civilian, Socialite, Official, Criminal, Technician, and Soldier. Civilian is a catch-all archetype whereas Soldier is someone who has fought for corporations or The Protectorate. At first glance, these frameworks seem to be more of a guide more than a mandate. All characters in Altered Carbon also have a past and are connected to their previous life. In the RPG, this is represented by Baggage and is codified when you make your character.

The core rules rely heavily on Skill Checks and require a set of dice (D12, D10, D8, D6, and D4) where D12 represents your lowest score and D4 is the highest. When you roll dice, your goal is to meet a Target Result between 1-12, where 1 is nearly impossible and 12 is easy. Bonus and Luck dice will also help affect the outcome; a Bonus die is added when you use the appropriate gear or ability whereas the GM will offer Luck die when appropriate. To understand the rules, sample narratives of encounters are provided–which will be welcome to those of you who’ve never played this type of system before.

It will be interesting to see what other previews emerge over the course of the Altered Carbon RPG Kickstarter [1], because tabletop gameplay necessitates group activity rather than following one character’s perspective. We’re curious to see what types of campaigns the Storytellers can run using this cyberpunk noir setting for players who have a lot of backstory and struggle to make their mark.