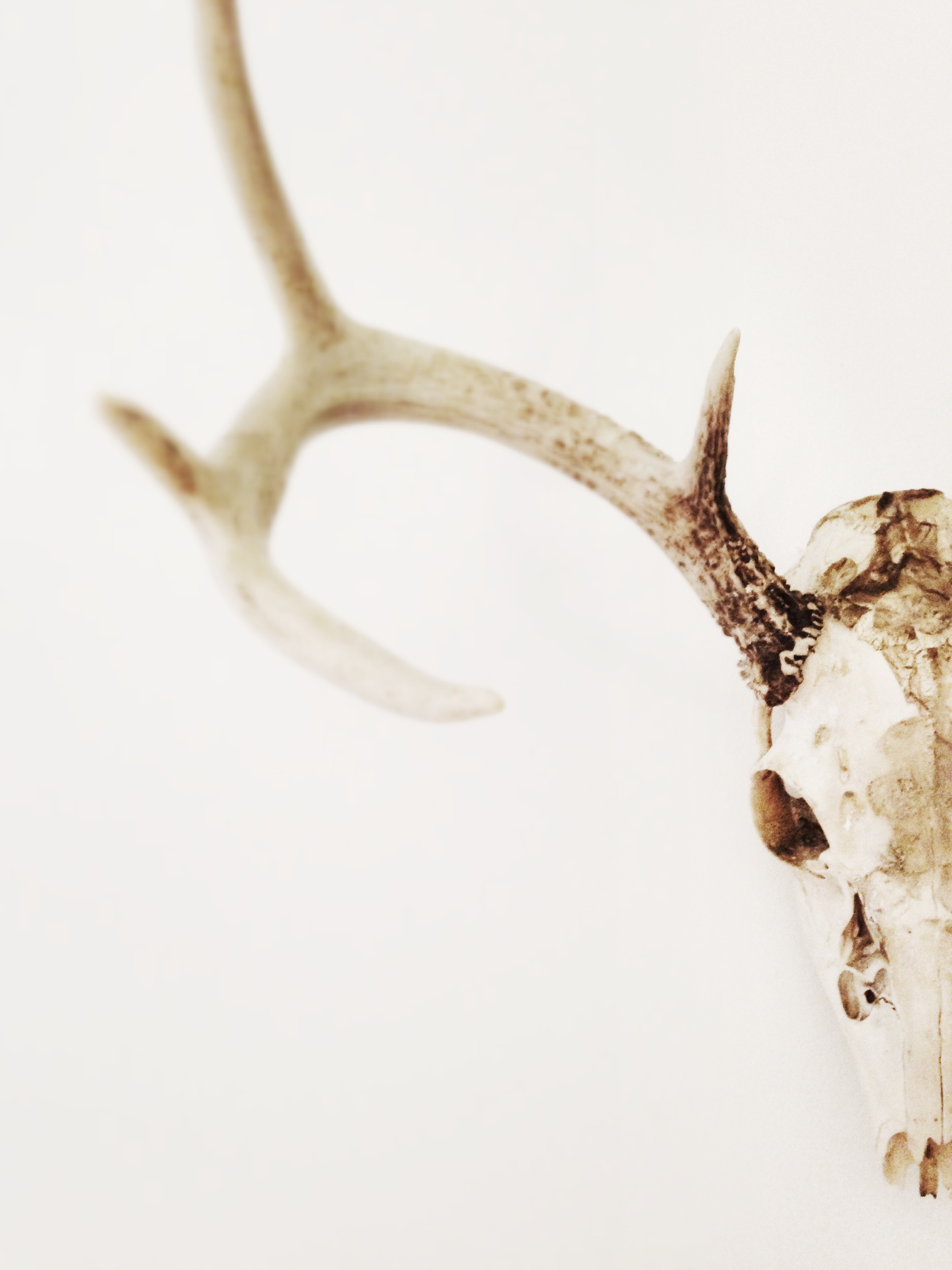 [1]I was fifteen at the time of my first escape. Made friends with a passing biker girl and persuaded her to give me a lift. I got sick the moment we left the diner on the outskirts of town behind – just this overwhelming vertigo and the sensation of falling endlessly. I threw up in my borrowed helmet. The biker girl insisted we rest at the diner while I recovered, then made off without me.

I tried six more times since, each on the anniversary of my first attempt. It never worked. The last time I got an emergency call from my father – my sister had been in an accident – could I come to the hospital? I knew that was the town’s way of telling me it had enough: Stay, or I will kill your family.

So I stayed, even after my parents died in the locust plague, and my sister was lost when the clowns came. It never occurred to me I could leave now – whatever fueled my youthful rebellion was just…. Gone.

My anniversary is coming up tomorrow though, forty-five years after that first ride. My biker girl is back in town too, all lines and grey hair, retracing the steps of her youth. She apologized for leaving me all those years ago, and offered to try again. We’re leaving tomorrow. I told her not to stop, not to turn back no matter what. I am leaving this town dead or alive.

We Die Here is the upcoming indie game from Steffie de Vaan, freelance author and developer for gamelines such as Vampire the Masquerade 20th Anniversary Edition and Fifth Edition, Changeling the Lost Second Edition, and the upcoming Legendlore RPG. It releases through the combined Patreon for https://www.patreon.com/lizandsteffie [1] this Friday if you pledge $5 or more.

The game explores the lives and secrets of a small, isolated town. It was inspired by my love for stories like Twin Peaks, Stephen King’s It, and Netflix’ Dark, where the town is as much a character in the story as its inhabitants. Isolated, turned inward, and more than a little creepy, the town is the monster in this tale. It rarely lets people go: characters are born and die here – and only if they’re very lucky does the latter come as the natural end to a long life.

Characters, including the town itself and the other inhabitants, revolve around a Need, a Want, and a Secret. A Need is something they have and cannot do without, a Want is something they do not currently have but desire, and a Secret is just that – something nasty and best left in the dark. The GM weaves these together to create a web from which the characters cannot escape, both in the physical sense (the town doesn’t let anyone leave) and mentally. Imagine a town where everyone knows you, and is constantly poking around in your business, all outward smiles and silent judgment. That’s We Die Here – and then the monsters come.

We Die Here has a D6’s based action resolution system tying into Need, Want, and Secret, but no combat system – this is not a game where you can hit the monster to defeat it. Rather, characters need be clever. Run and hide. Set traps. Lock the monster in a pit until it escapes to inevitably threaten the next generation. That’s if the characters even survive – they might not. Everyone dies in this town eventually.

We Die Here goes out to Patrons supporting $5 or more on https://www.patreon.com/lizandsteffie [1] this Friday.